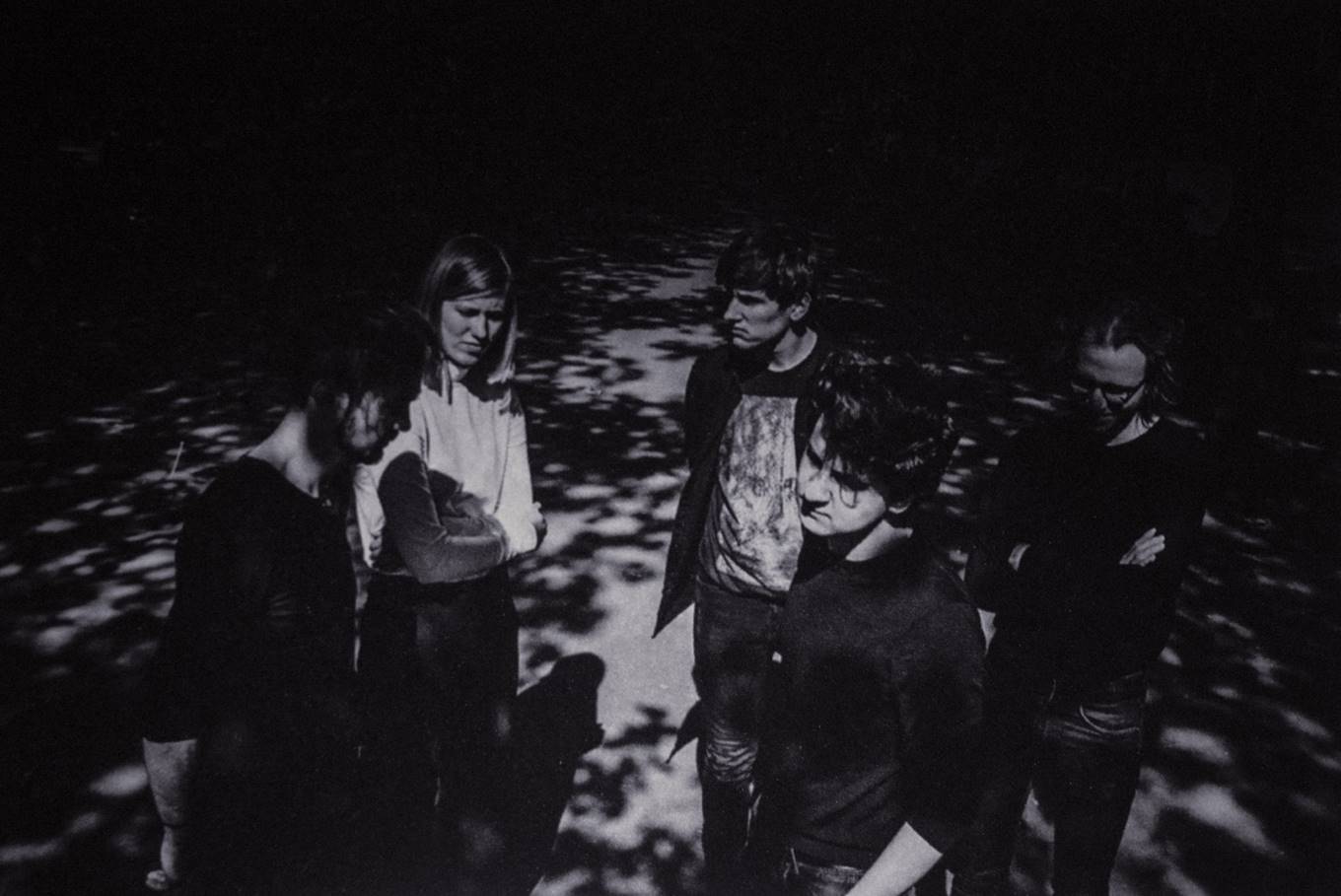 Brussels based outfit Whispering Sons is without a doubt one of the most exciting new European bands to arrive on UK shores. With their debut album – Image – the 5 piece hit one out of the park. Their first major release since the EP Endless Party (2015) took fans and critics by storm, which was soon also to be reflected in the Belgian Ultratop charts. The album came in at number six in the official album charts and the lead single ‘Alone’ got massive support on radio. On their own home turf in Belgium, there’s hardly a single venue that isn’t obliged to hang a ‘sold out’ sign out on the front door. On stage Whispering Sons wows the crowd every time – that they’ve been named ‘the Best Belgian Band now’ is no fluke.

Whispering Sons won Humo’s Rock Rally, Belgium’s most prestigious rock competition, in 2016. After that, the band toured non-stop throughout Europe, helping them on their way to building a solid live reputation and an international following. They toured with The Soft Moonfor a series of shows in Spain and Portugal in October 2018, followed by their own European headline tour. It was during this tour that Raf Simons saw them perform live, and on the very same evening asked them whether they’d be interested in performing at his latest fashion show in Paris. In January 2019 they performed at Raf Simons’ AW19 show and were spotted by Naomi Campbell, among others. The David Lynch-inspired collection was also the perfect match for their own sound. On top of that Whispering Sons have been nominated three times for a Music Industry Award (or MIA, the local Grammy Awards – in the categories best alternative rock, breakthrough and artwork)

Whispering Sons’ contemporary version of dark and hypnotising cold and new wave gets up under your skin, and with Fenne Kuppens as frontwoman, they’ve found one in a million.The Dutch press described her as ‘Beth Gibbons’ steely, aggressive sister’earlier this year after three knock-out performances at Eurosonic. Or she could be Nick Cave’s younger sister in his Birthday Party years. The truth is, that after years of touring – the band’s live performances still pack a sledgehammer punch, and Fenne crushes it with her black-as-night voice and maniacal stage presence.

Ready to cross the channel, Whispering Sons has 7 shows lined up for their first UK tour.

The band will also release a limited live vinyl EP, “On Image – a live session” for Record Store Day 2019.