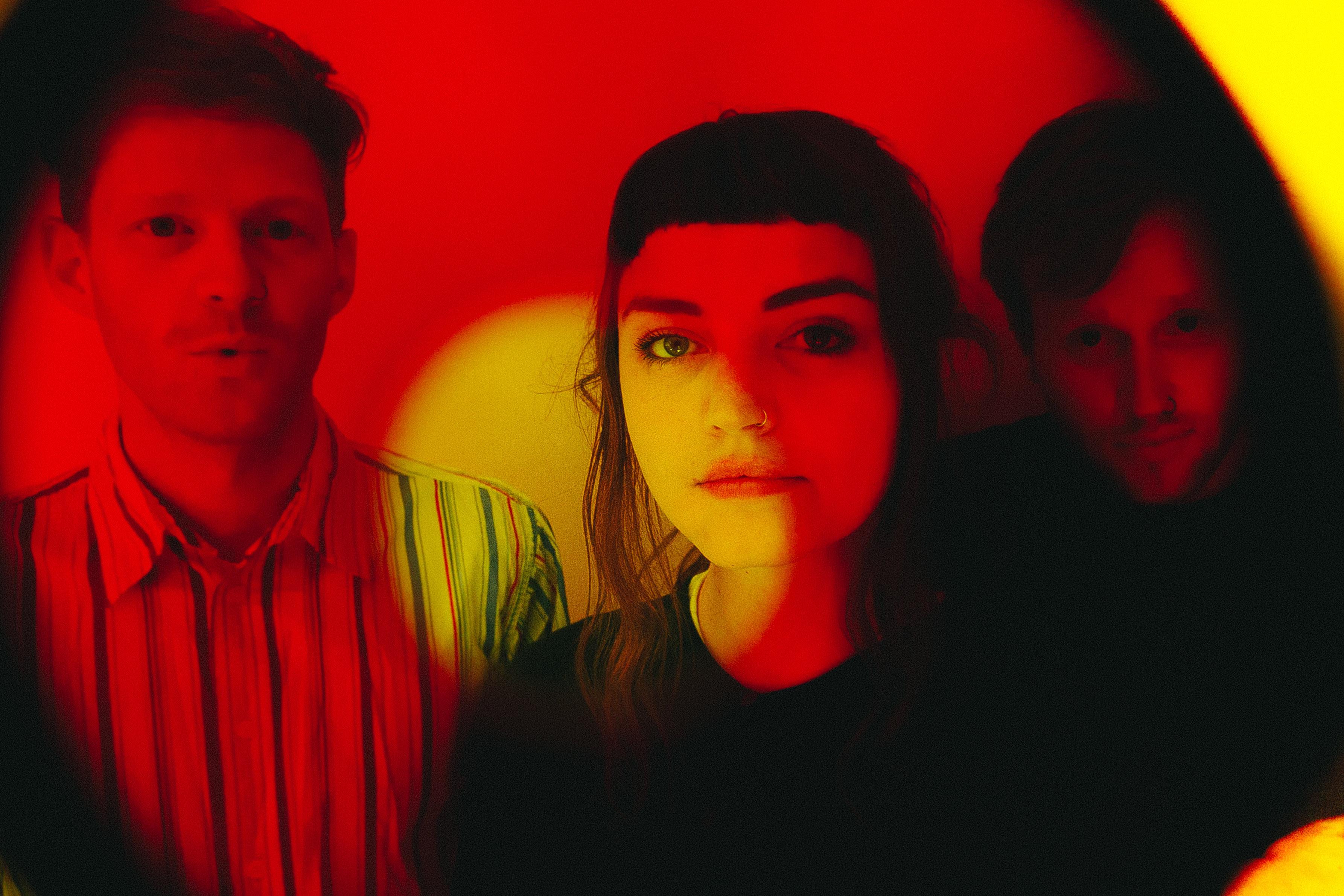 Muncie Girls have announced UK headline dates in Margate, Bournemouth and Bishop’s  Stortford in April. These shows are in addition to their rescheduled Ladyfuzz Presents show in Brighton and Manchester Punk Festival appearance. The indie-punk trio have also been announced as main support to emo legends The Get Up Kids on their European tour in May, with appearances at London Calling Festival in Amsterdam and 2000trees back in the UK also lined up.

‘Fixed Ideals’ is Muncie Girls’ latest album, which was released last summer via Specialist Subject Records in the UK & Europe and Buzz Records in North America with Lost Boy Records doing the honors in Australia. The album and its timeless singles received praise from the likes of The Guardian, NME, NPR, The Fader, Stereogum, DIY, Upset and DORK.

‘Fixed Ideals’ covers topics of anxiety and mental health, the effects of too much alcohol wasting potential, having a desire to learn and be educated, as well as focusing on personal relationships and the importance of friendship and family. And what we feel when those relationships let us down.

Muncie Girls was instigated by guitarist and vocalist Lande Hekt, guitarist Dean McMullen and drummer Luke Ellis in their hometown of Exeter, as the three started playing local DIY shows to their friends as teenagers. Since the release of their debut album, they’ve toured the UK & Europe extensively and they’ve performed in Australia and Japan, as well as playing appearing at world-renowned festivals such as SXSW, Glastonbury and Reading & Leeds.