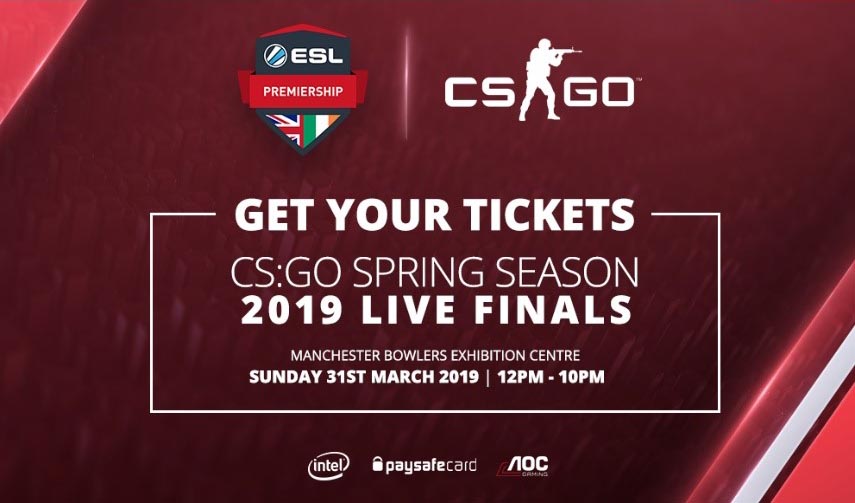 ESL Premiership, the longest standing tournament in the UK, will be taken on tour – and

colliding – Rainbow Six Siege and CS:GO viewers will have a chance to meet up in the Bowlers

Exhibition Centre in Manchester on 30th and the 31st of March respectively.

In the previous seasons of the ESL Premiership, the Finals have taken place in our local Studio

One in Leicester, or were part of larger gaming events like MCM Comic Con or EGX. ESL UK is

‘Taking the Premiership on tour has been an ambition of ours for a while now. Up until now,

we’ve based finals events either in ESL Studio One, Leicester, or various exhibition events such

as MCM Comic Con London and EGX Birmingham. We felt it was time the community deserved

its own standalone event and thanks to the amazing support from teams, players, fans and the

March. The event will be a fantastic opportunity for the community to meet and have a great

time together while celebrating the UK’s best in CS:GO and Rainbow Six Siege.’

With Winter Season Finals for the Rainbow Six Siege having sold out in just a few days, we’re

excited to bring the ESL Premiership to a much bigger venue. Individual tickets to each of the

Finals, as well as Weekend Passes, will be going live at 9:00am GMT on Friday 22nd of

February.To purchase tickets for the Rainbow Six Siege Final on the 30th head to

esl.im/r6sfinals . To attend the CS:GO Final on the 31st make sure you go to esl.im/csgofinals.

Weekend passes can be purchased on both of those sites.

purchase; Ubisoft free-to-play areas, where the attendees will have the chance to try out

different games from the Rainbow Six Siege developers and much more.

If you can’t attend the live Finals, you can follow #ESLPrem online:

can assist with all requests. 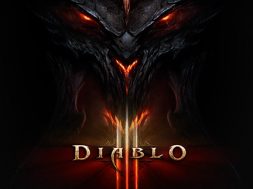 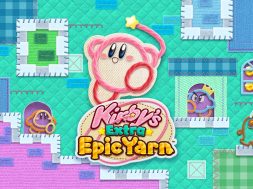