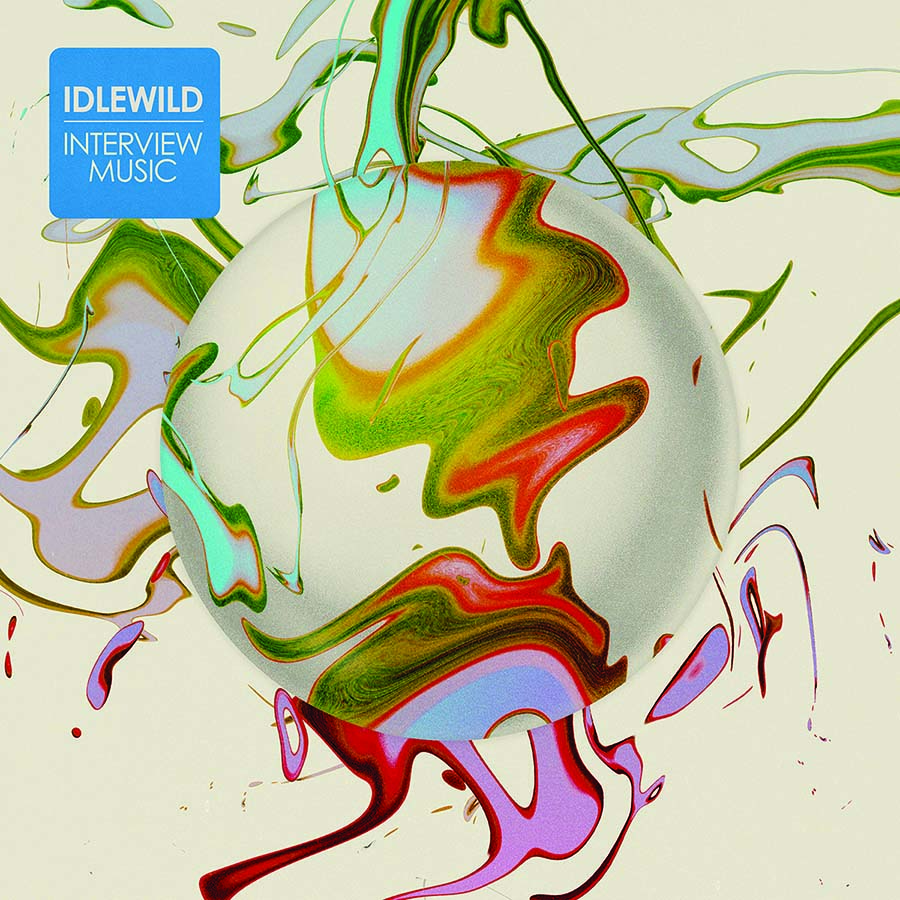 Having taken a break in 2010 (the previous ﬁfteen years seeing them turn from raucous cult curiosity to chart bothering national treasures) Friendship and the bind of their creativity brought Idlewild back together for 2015’s Everything Ever Written. With it, came critical praise, an album in the top 20, and the band selling out venues as large as they ever had. With new members Luciano Rossi and Andrew Mitchell on board, Roddy Woomble, guitarist Rod Jones and drummer Colin Newton felt a renewed sense of purpose. So much so that the week that Everything Ever Written was released, they were already back at the drawing board to start work on what would become the bold step sidewards, forthcoming album Interview Music.

Inspired, they later decamped at the end at the end of a US tour in 2016 to Los Angeles to ﬂesh out their ideas, but it would be some years before they set themselves up at Jones’ own Edinburgh studio to ﬁnish the record. “A lot of the songs are about dreams and dreaming and the thoughts and ideas that come from this state,” says Woomble. I live in the Scottish Highlands, and between there and California you’ve got two locations that can put you in a dream like state – driving down Sunset Boulevard as the sun sets or driving over the remote Ardnamurchan peninsula as the sun rises. The world seems unreal, magical. You’re dreaming through a landscape.”
Before ﬁnishing the album, the band performed a run of shows to celebrate the anniversary for their seminal record The Remote Part. One of those shows would see them meet up once again with the producer of that record and 100 Broken Windows, Dave Eringa, who would provide Idlewild with the grounding they needed to ﬁnish Interview Music. “Dave produced ﬁve songs on the album, but also brought a focus back to the band, and actually made us ﬁnish it!” admits Woomble “He made it sound like us,”
This is no more apparent than on opener ‘Dream Variations’; with its echoing, fever-dream melody, chiming ﬁzzing riff, and vocal harmonies, before taking a surprise left-turn and drifting into a waltz-like trance. Much like the rest of the record, it has the indie-rock DNA of the band, but mutated in new and strange ways. ‘Same Things Twice’ takes the ﬁre of the heavier highlights like ‘A Modern Way Of Letting Go’ or ‘Little Discourage’, but carries it with a more mature grace. Then ‘I Almost Didn’t Notice’ and ‘Mount Analogue’ make for record’s centre-pieces as playful, adventurous and strange – driven by abandon but still loyal to all that you want from Idlewild; not least for Woomble’s lyrics. Here you’ll ﬁnd another tapestry of riddles written to “celebrate vagueness”. “What’s really important about Idlewild is that we are basically punk rock kids,” concludes Woomble. “No one ever taught us how to play anything. We formed a band and we learned. In our own way. We were inspired by the bands we saw just getting up on stage, making a noise and exchanging ideas, and trying to change your ideas. That’s principally what the band still do. I’m not a kid rolling around screaming into a microphone on the ﬂoor anymore, but that ideal is still at our core.”
Interview Music by Idlewild is due for release on 5th April 2019 via Empty Words.

next WEEZER (THE TEAL ALBUM) IS HERE!